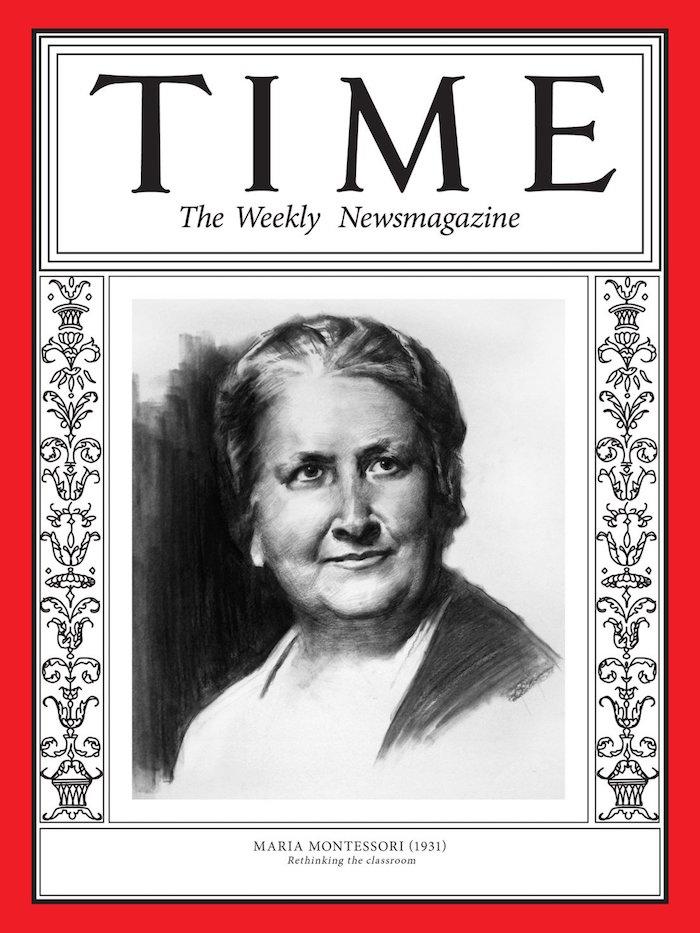 In thousands of classrooms around the world, as children work independently to solve math problems with beads and learn the alphabet with sandpaper letters, their activities can be traced back a century to Maria Montessori’s radical educational philosophy.

One of the first female physicians in Italy, Montessori developed early-childhood teaching methods that made the student a respected collaborator and independent thinker, rather than the submissive pupils of yore. In 1931, she trained teachers through her Association Montessori Internationale and hosted Mahatma Gandhi, who supported the use of her methods in India. Her approach has educated generations. —Katie Reilly

This article was originally published as part of 100 Women of the Year, TIME’s list of the most influential women of the past century.

Steps To Help Ease Kids’ Fears And Anxieties About COVID-19