In September of 2020, the sixth years took on an ambitious project to maintain the Quest community library. The goal was to create a library full of books that were up to date and diverse.

When the project began, the library was stocked with approximately 900 books, 150 of which were deemed outdated — in other words, published before 1980 (not including classics like The Wizard of Oz or The Lord Of The Rings, of course). To tackle this, the sixth years split into two individual clusters, one of which was handling the donation of outdated and duplicated books to libraries around the state.

Meanwhile, Group Two tackled the job of introducing some books with more diverse characters into the mix of primarily Sir Lancelots and Harry Potters. Tasked with this undertaking, Group Two began to sort through book after book, categorizing them by race of the main character. The results were shocking. 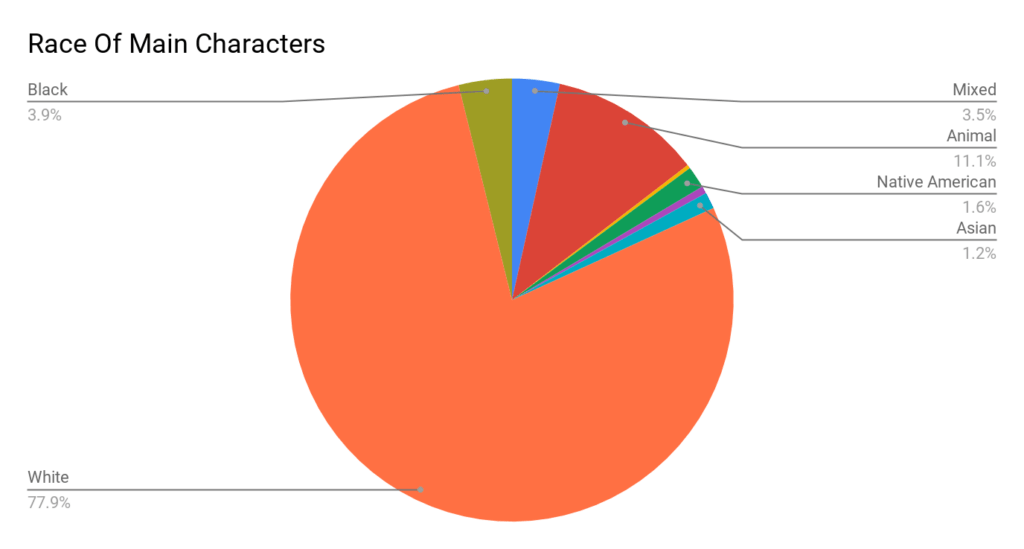 Before they began to bridge the race gap, Group Two also recorded the gender of the main characters to determine more criteria for the list of books that would fill in the hole left by The Hardy Boys and its peers. The gender gap was much smaller than anticipated, unlike the first round. It goes as such, 304 of them had male main characters, 204 of them had female protagonists, 154 had main characters of both genders, and 83, again, revolved around animals. 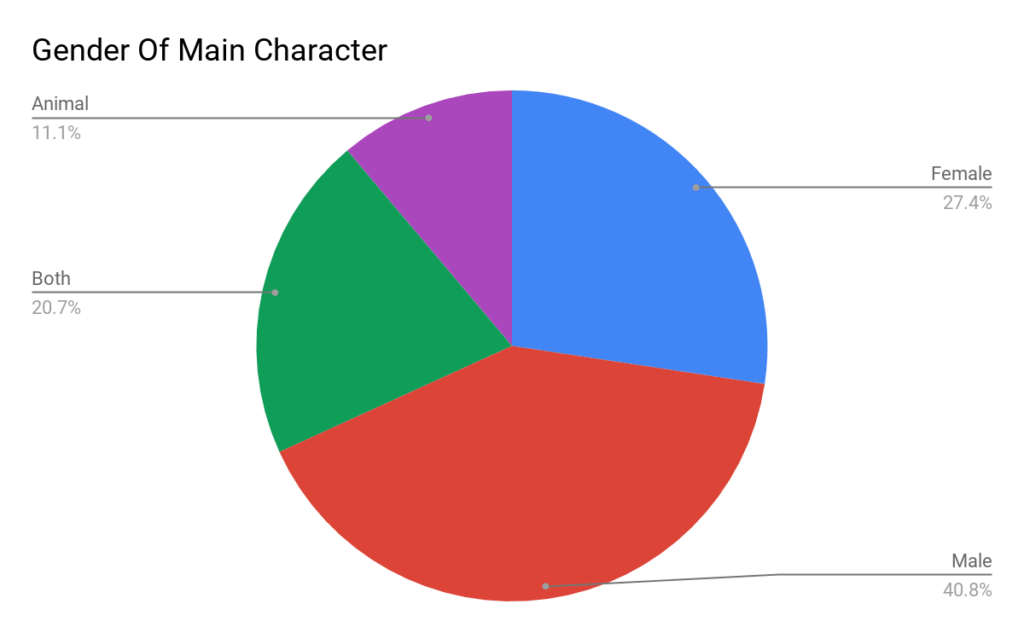 While Group Two rearranged books on the shelves, Group One was finding libraries that would take the 150 out of date books as donations. These titles are currently being replaced with a list of books created by the UE community as a whole. With their help we are hoping to diversify and breathe some fresh life into our wonderful but slightly neglected library. We have provided the link to our wish list here:Elementary Library Wish List

Embracing Diversity from a Young Age